On Friday, the Center for Firearms Law hosted the first of what we hope will become an annual Firearms Law Works-in-Progress Workshop. The immediate goal was to give scholars—especially those new to the area—a chance to engage with another’s work. More broadly, and in keeping with the Center’s overall mission, our hope was to help build a scholarly community and to broaden and deepen firearms law as a scholarly discipline. 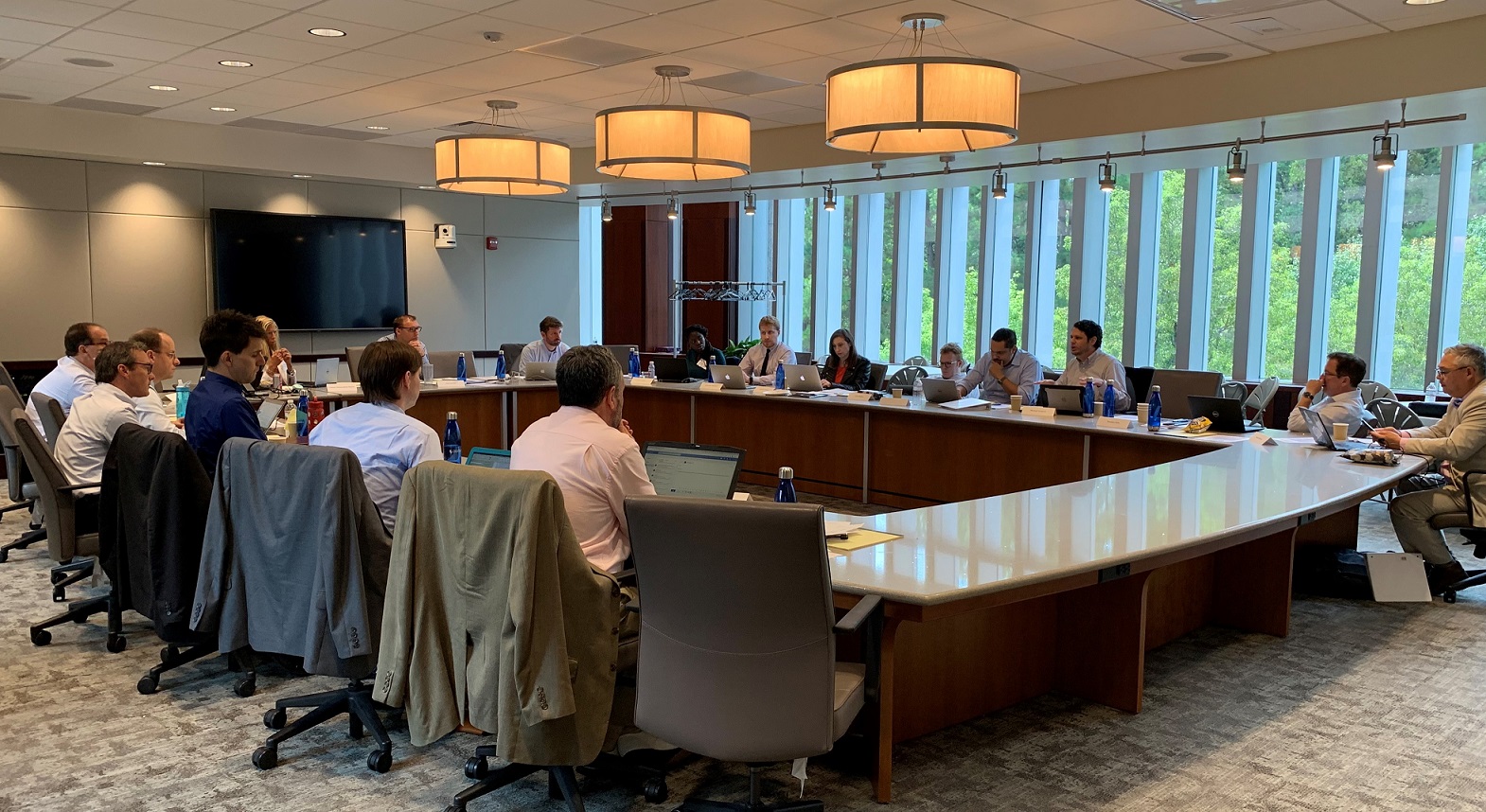 We were fortunate to have several groups of scholars in attendance: those recently entering the field of firearms law (broadly defined), those who have spent years (and in one case decades) writing on firearms law, and those with substantive expertise in other areas of law who are interested in the development of this new field of scholarship. 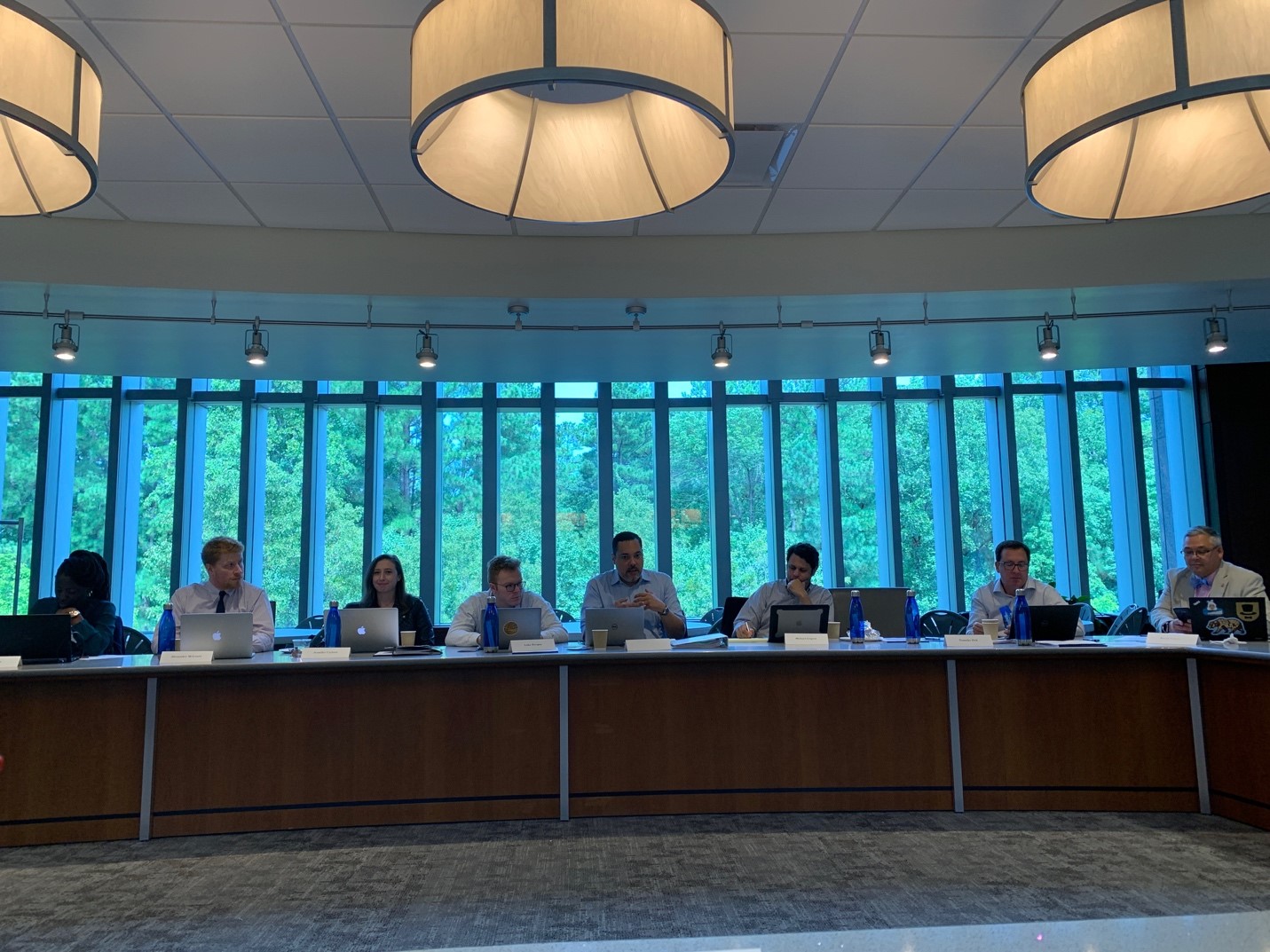 The papers represented a wide range of disciplines and methodologies, including: an empirical investigation of the links between state permitting laws and suicide risk; the sometimes-surprising role of police organizations in gun politics; just war theory and an ethic of Christian handgun ownership; the use of tort law to hold businesses liable for the misuse of guns on their property; and the historical role of the U.S. government in developing the national firearms industry.  Those papers (and others) were divided across four panels throughout the day, and the discussion was so engaging that it spilled over each and every time. 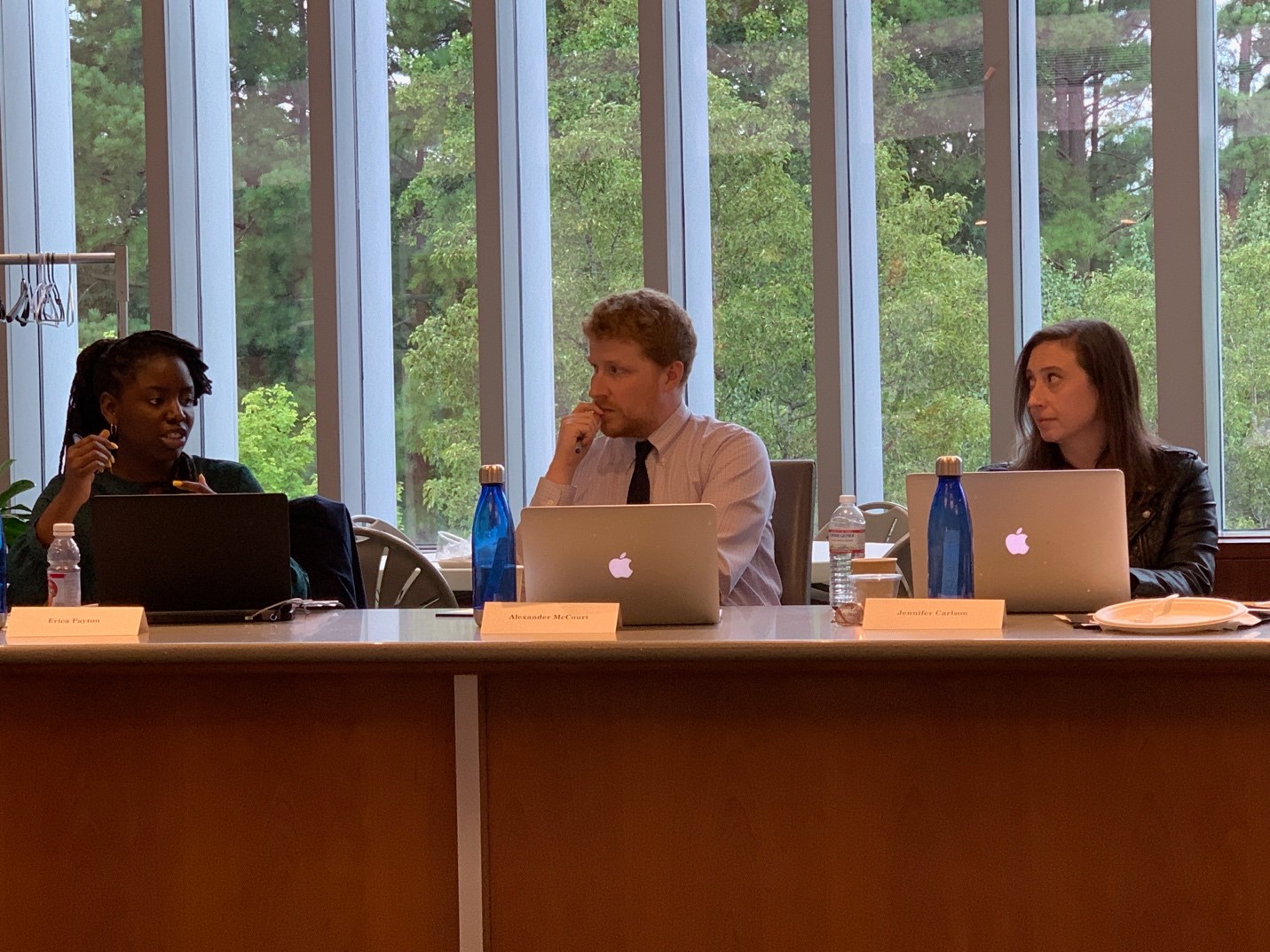 Scholarly programming is a central mission of the Center. Along with the historians’ roundtable at Oxford last month, and our first symposium next month—“The Second Amendment Outside the Home,” which will be published in Law & Contemporary Problems—the works-in-progress workshop represents the kind of engaged scholarly discussion we hope to achieve. 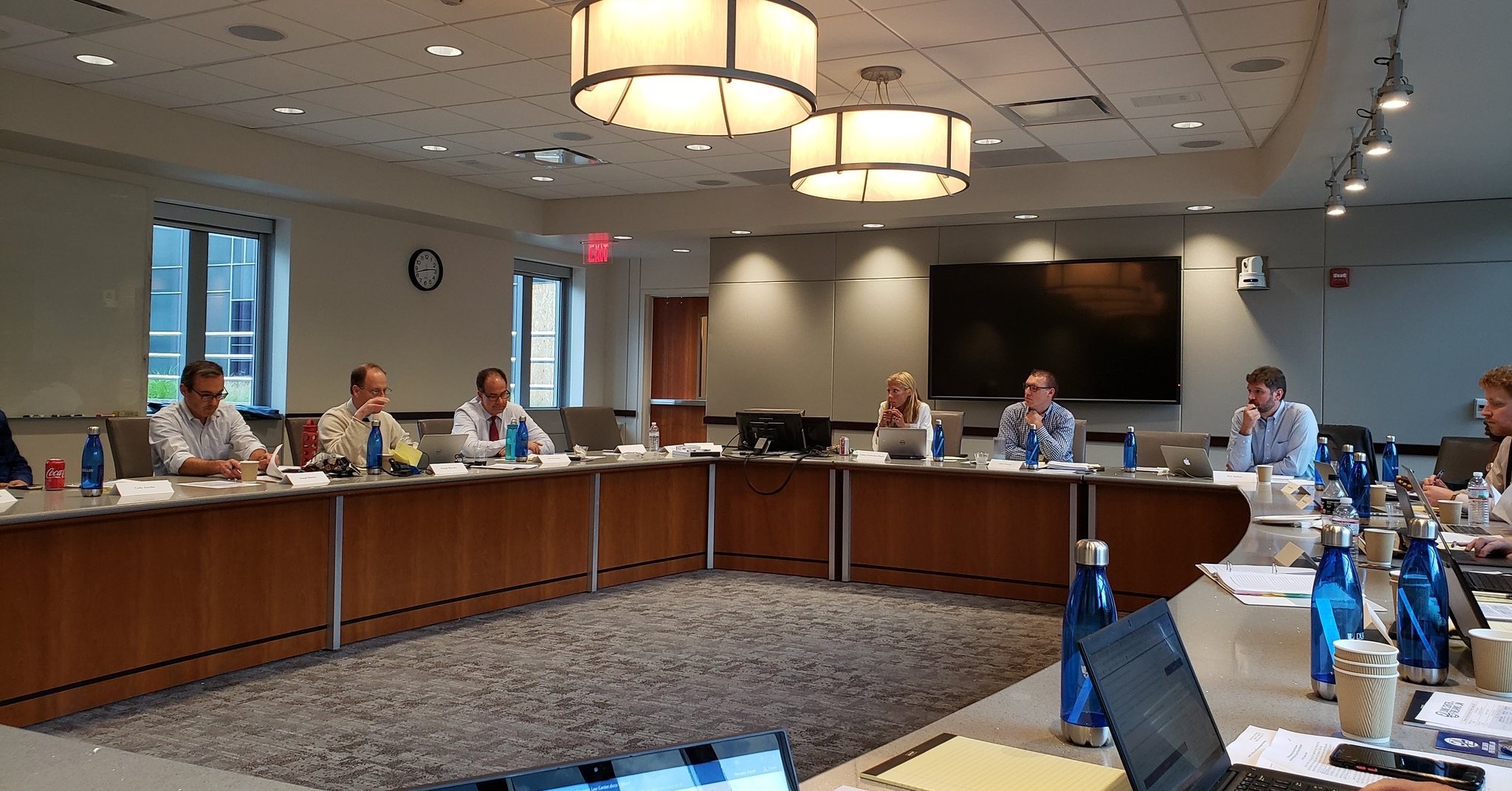