This past Saturday, the Center was fortunate to organize a hot topic panel discussion at the Association of American Law Schools Annual Conference in Washington, D.C. We used NYSRPA as a jumping off point to talk about open issues in Second Amendment law and scholarship. The main themes the speakers discussed were how Second Amendment rights can come into conflict with other rights, interests, or values, and how framing and rhetoric from both gun-rights advocates and gun-regulation proponents shapes constitutional law and discourse.

Darrell and I moderated, and Joseph served as a panelist along with the following scholars:

The presentation and subsequent Q&A (which featured some fantastic questions) raised a wide range of angles and issues. The discussion was substantively and methodologically diverse. Substantive topics included racial disparities in enforcement of gun laws, the use of firearms to protect speech and other civil rights, the restoration of gun rights for felons, and the constitutionality of red flag laws. Methodologically, the panelists invoked doctrine, history, and empirics. All in all, it was a deep, engaging, and informative discussion.

In prior events the Center has organized—including our works-in-progress workshop in August, our symposium in September, and programming throughout the year—we’ve been deliberate about inviting scholars with a broad view of the scope and reach of the Second Amendment, and many scholars with strongly pro-rights perspectives have agreed to participate—to the benefit of the discussion and the event. We attempted to do the same with this panel at AALS, but unfortunately none of the multiple scholars we invited were able to attend.

This is a pity, as many pertinent topics on the panel and in the Q&A raise significant gun rights issues: for example the role of municipal and county governments in asserting the Second Amendment rights of their constituents; the use of firearms as a way to empower racial minorities; and the effect of private parties (like Walmart) on gun rights and regulation. It would have made the discussion even richer to have had individuals with longstanding gun-rights commitments engage with these questions.

Our commitment is, and always has been, that thoughtful, considered perspectives from across a range of opinion is essential to building firearms law as a field of academic inquiry. This diversity of opinion will become ever more critical, as it is apparent that the issues, the scholars, and the scholarship in this area will no longer divide neatly into a binary (pro gun rights vs. pro gun regulation), but will become ever more complicated and nuanced as the doctrine and the field develops.

Our main takeaway from the event, and the comments and emails we’ve received since, is that interest in firearms law scholarship is broadening, deepening, and diversifying, which makes us even more excited about the year ahead. 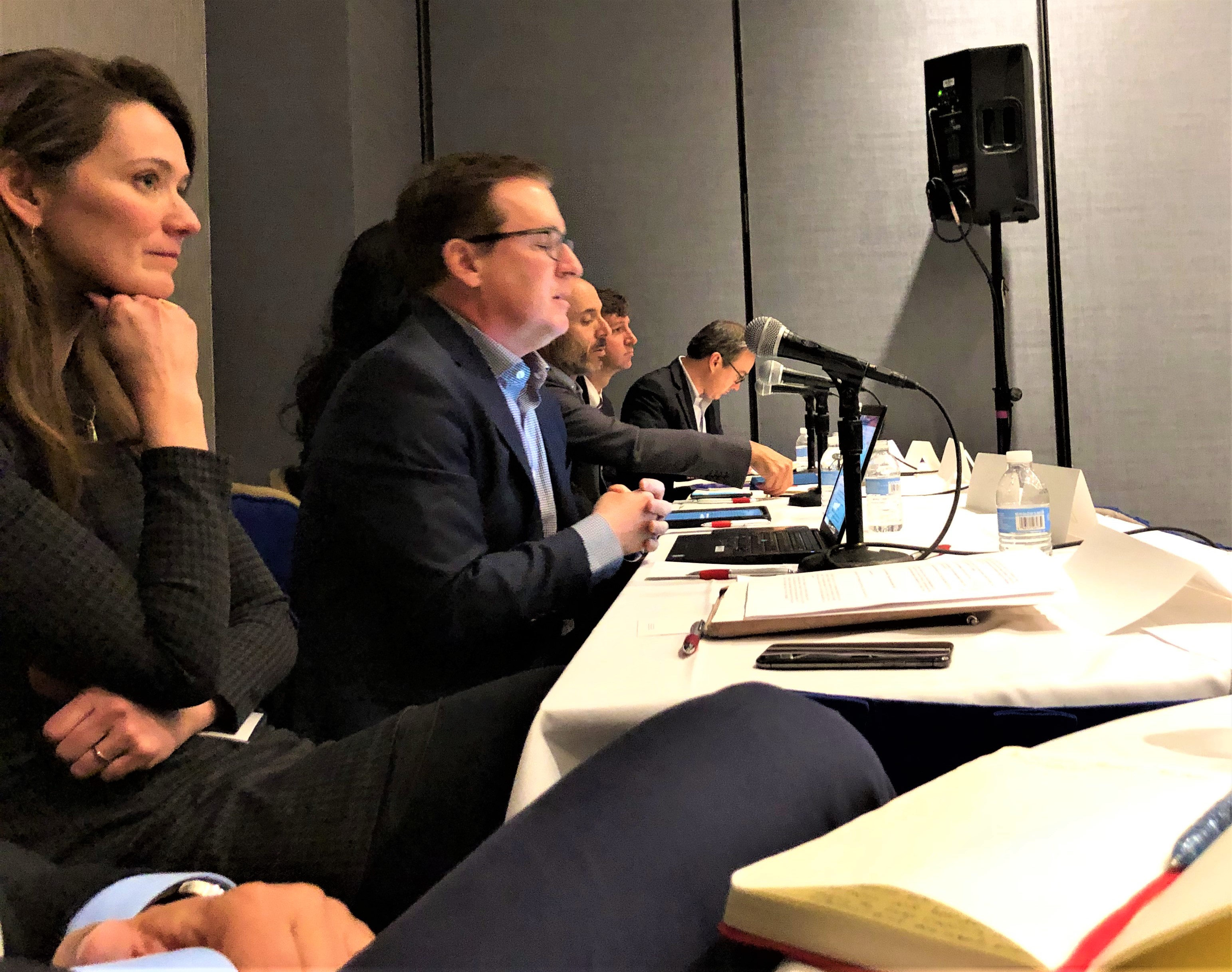