Center Roundtable on Race and Guns in America

In mid-November, the Center hosted a roundtable discussion on Race and Guns in America. The conversation addressed difficult and timely issues surrounding issues of policing, public carry, vigilante actors, and self-defense. 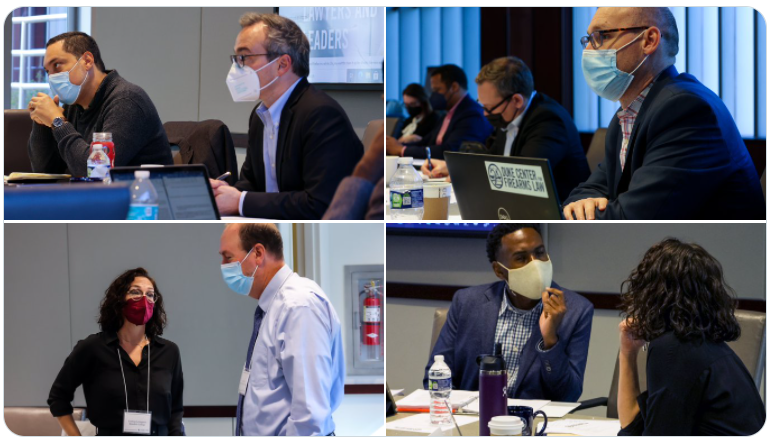 In January, we will be publishing the essays from the participants that came out of the event. From the discussion, it is clear those essays will be wide-ranging and explore the issue from varying perspectives. The participants at the event are below.

Nicholas Johnson (Fordham) was originally slated to attend, but it turned out he was unable to.

Stay tuned for the essays next month!