On March 18th, the Center hosted a conference at the law school on Privatizing the Gun Debate. We were grateful to be joined by a dozen scholars, practitioners, and public officials to discuss the ways that firearms are increasingly being regulated outside legislative channels through actions like tort lawsuits and business policies. The keynote address was deliver by Alejandro Celorio, the special legal adviser to the Ministry of Foreign Affairs of Mexico. In his address, Mr. Celorio discussed Mexico’s decision to file a lawsuit against U.S. gun manufacturers for gun violence in Mexico. 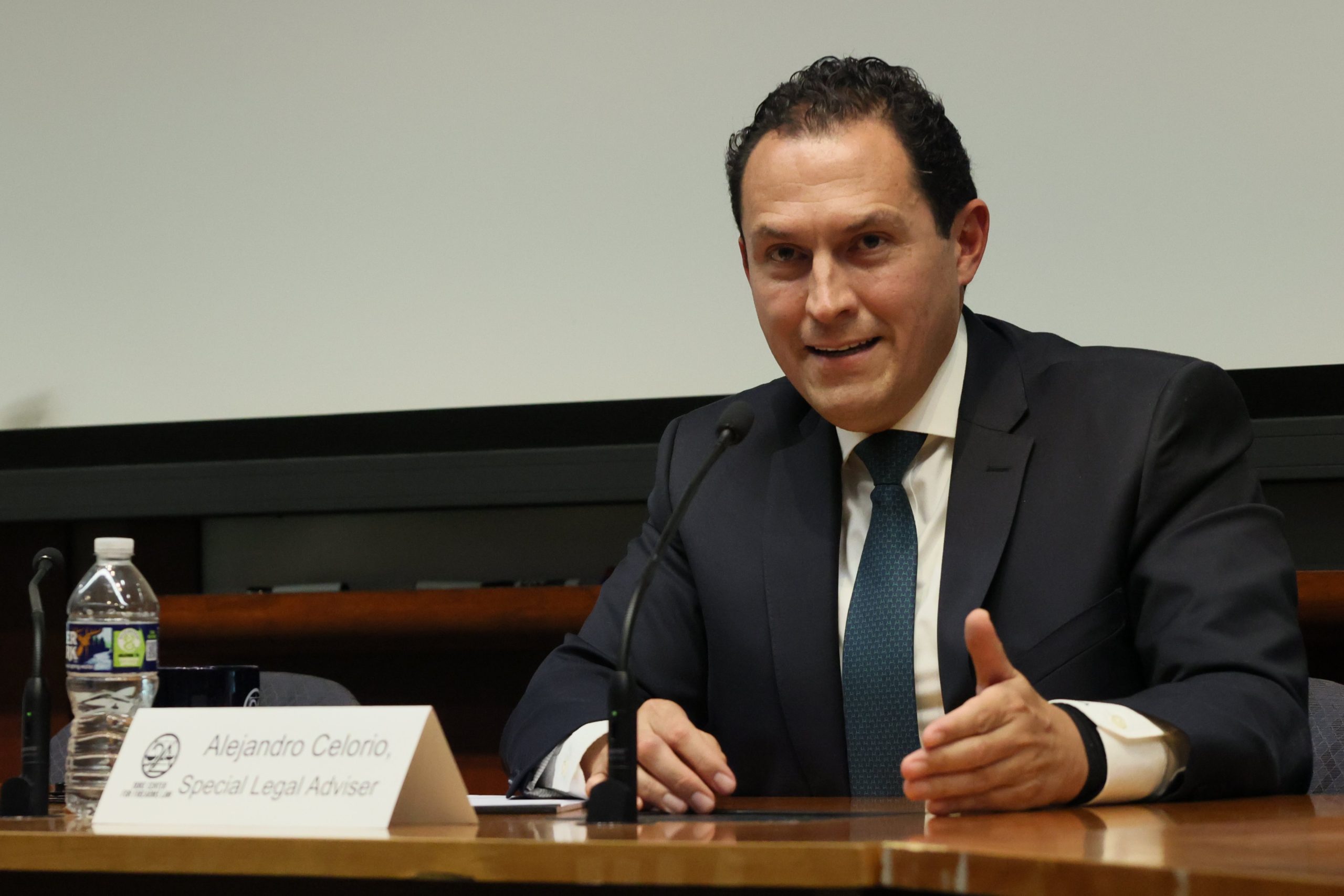 In the coming weeks, and starting with a series of essays next week, we will be posting essays from participants in the event, including the following set of essays to kick off the series. This post will be updated with links to the published essays and the remaining set once they are all published. [Updated with links.]